The word shake refers to a basic wooden shingle. Higher grades of cedar wood shake are used to create long-lasting, weather-resistant roofs with a rustic look. 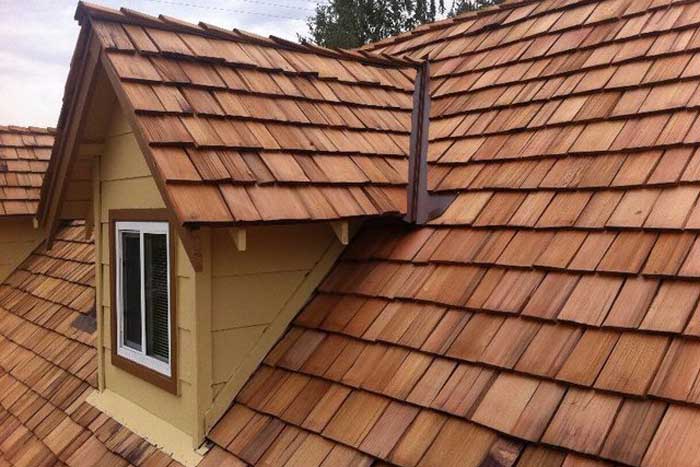 Not All Wood Shakes Are Equal

The most important factor in selecting a quality, long-lasting wood shake is the angle of the grain. Shingles come in three basic grain exposures: edge grain, flat grain, and slash grain. The quality can be judged by the appearance of the grain.

Edge grain and flat grain refer to the orientation of the tree’s annular growth rings to the sawn surface of the shingle or the split face of a shake. These terms are used similarly in all aspects of wood products. 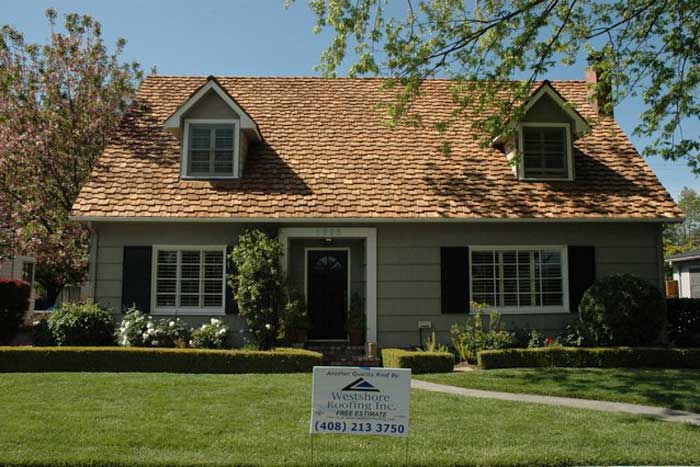 CALL NOW
Back to the top